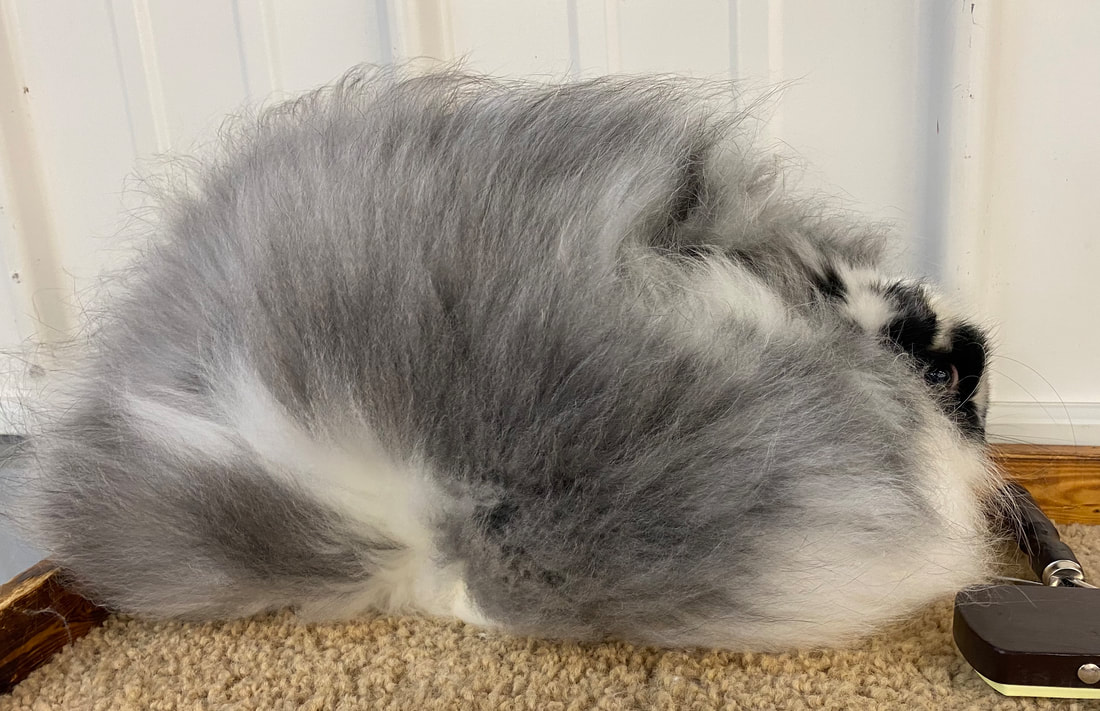 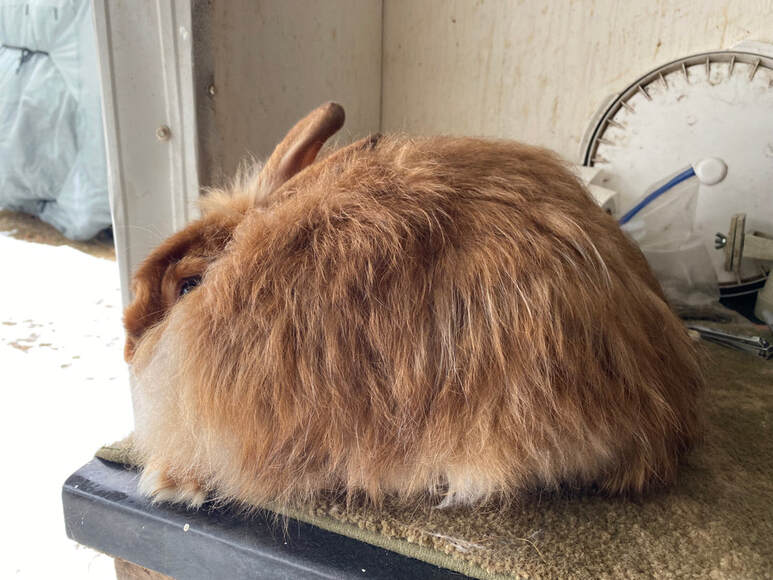 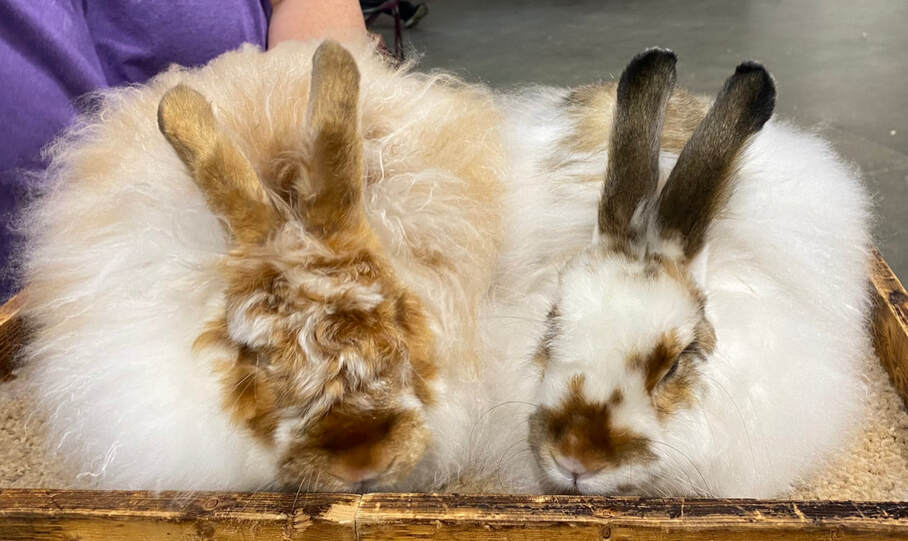 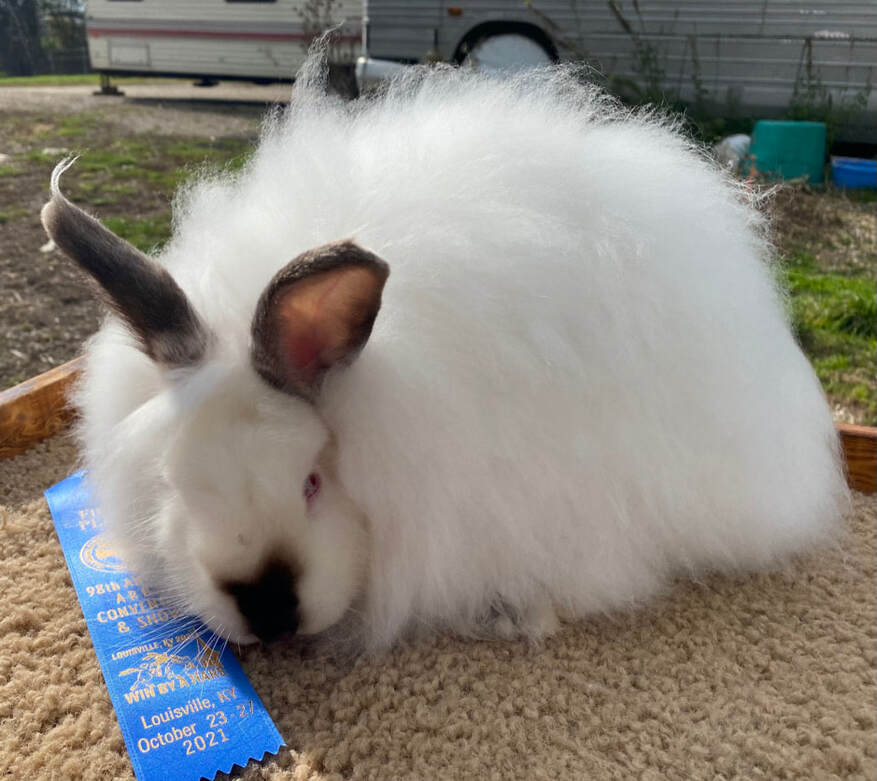 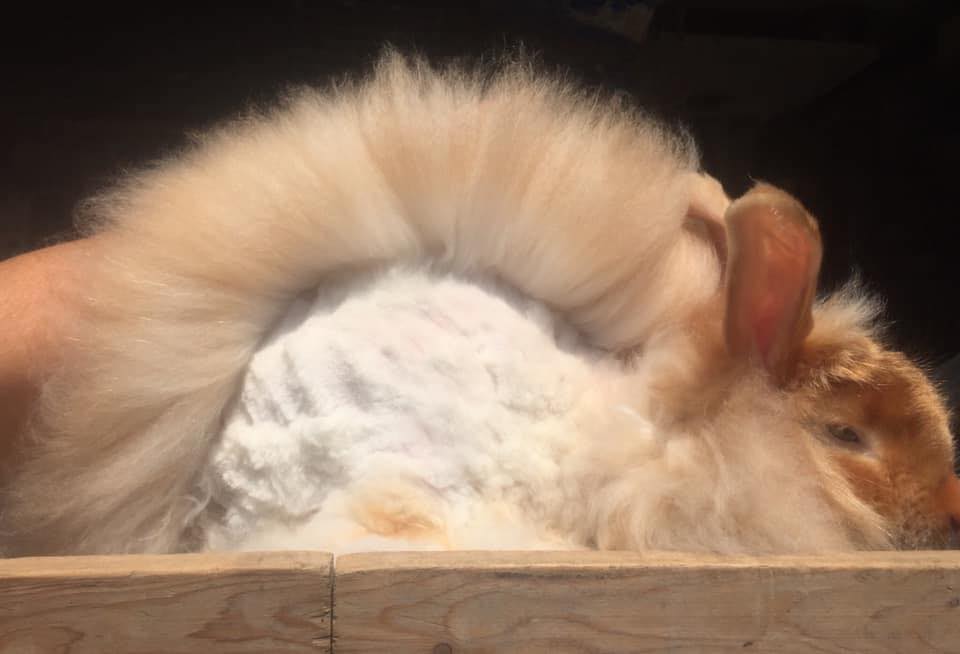 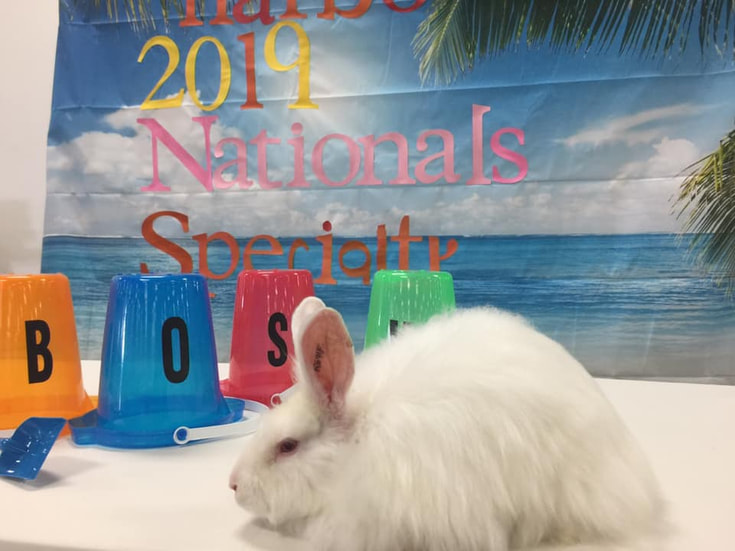 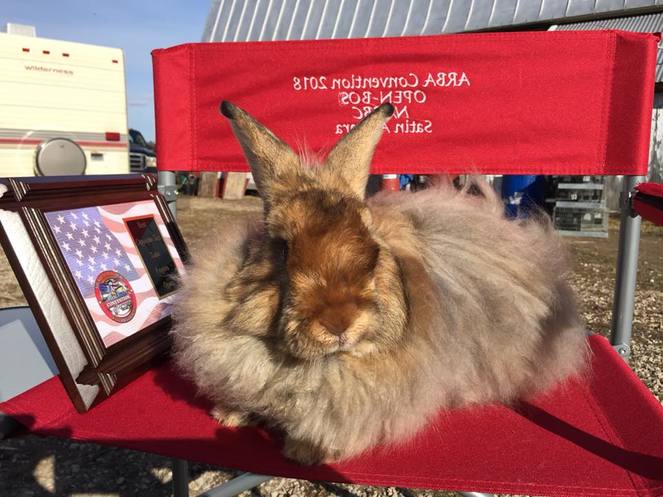 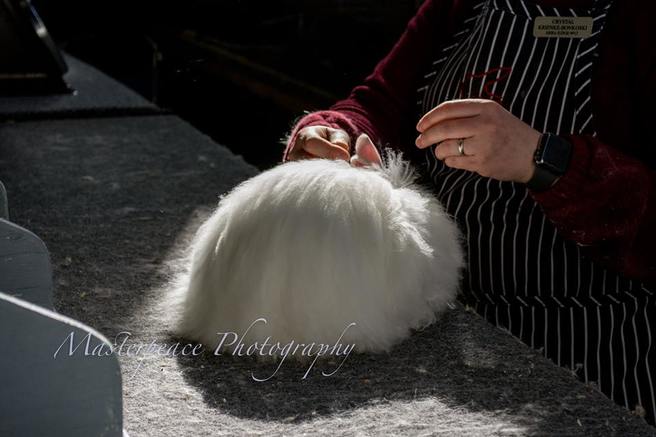 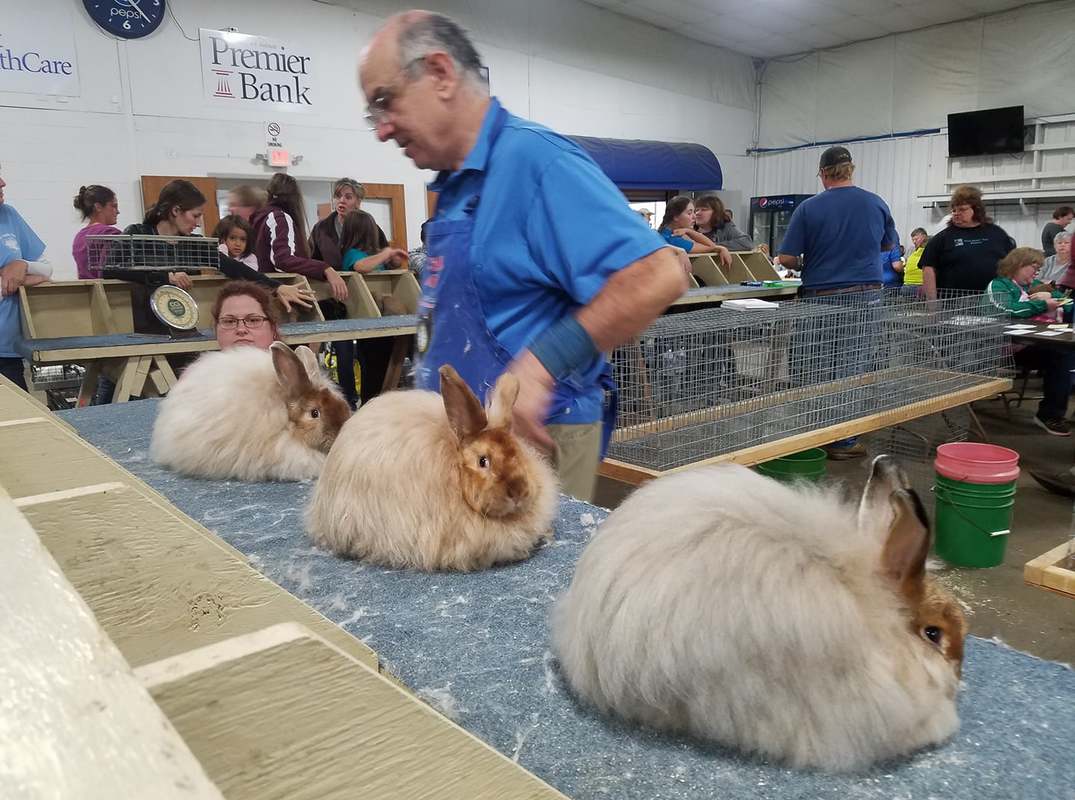 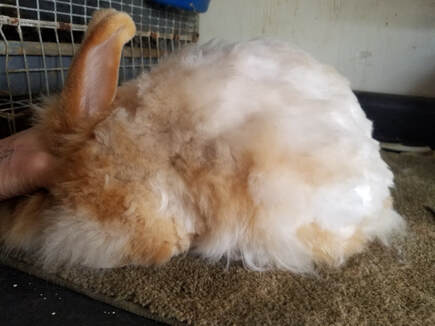 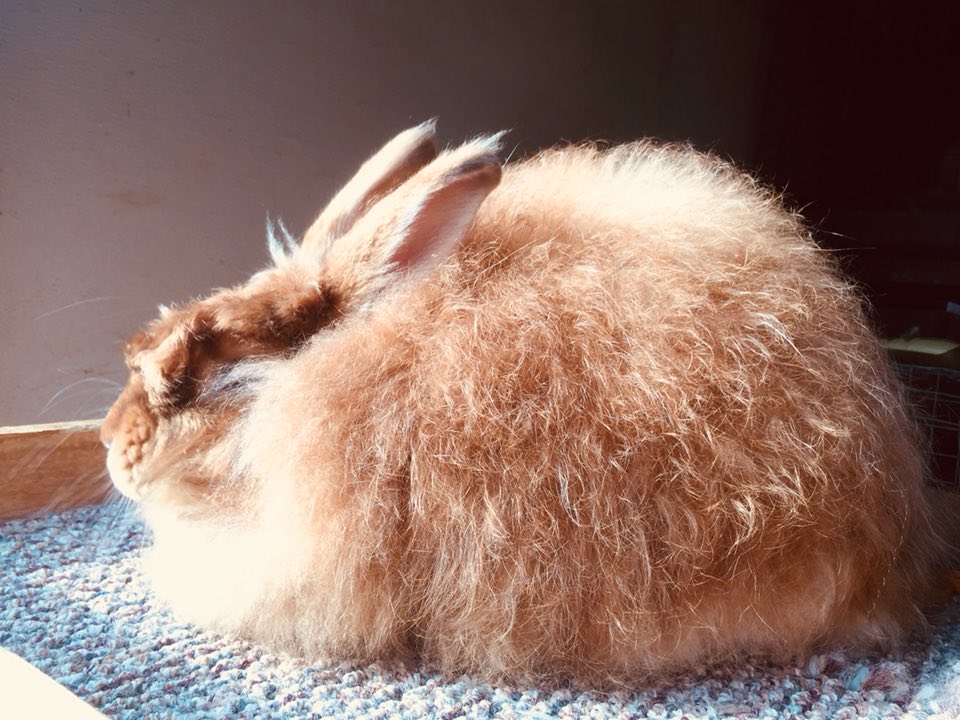 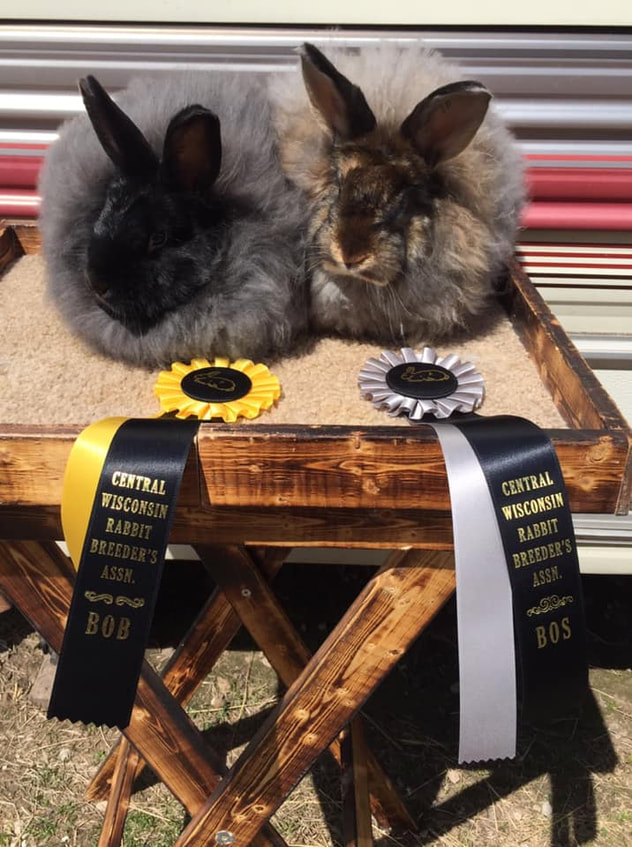 Just hanging out after a show 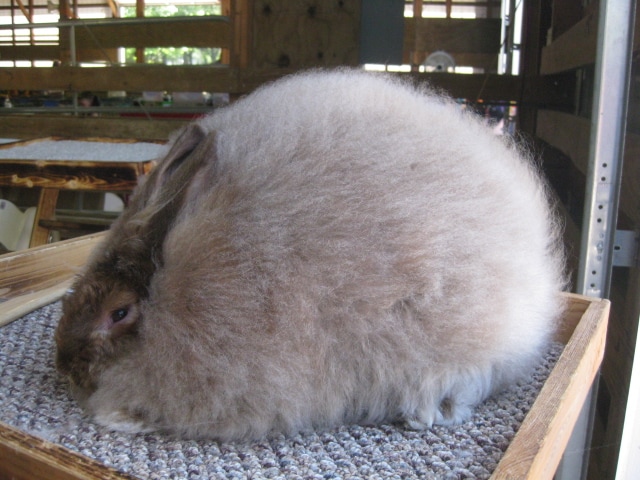 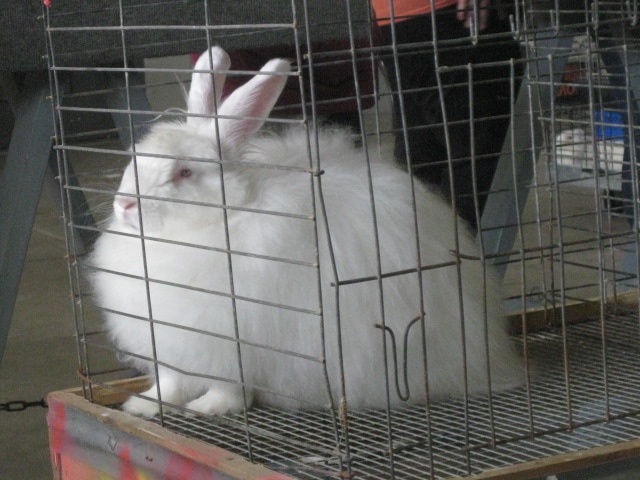 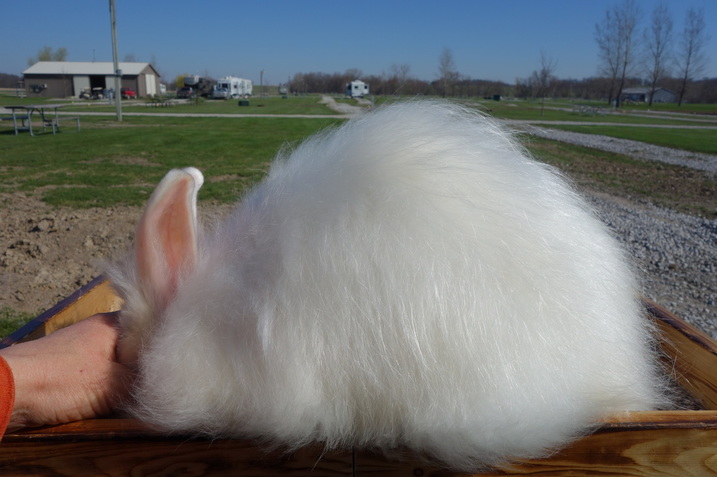 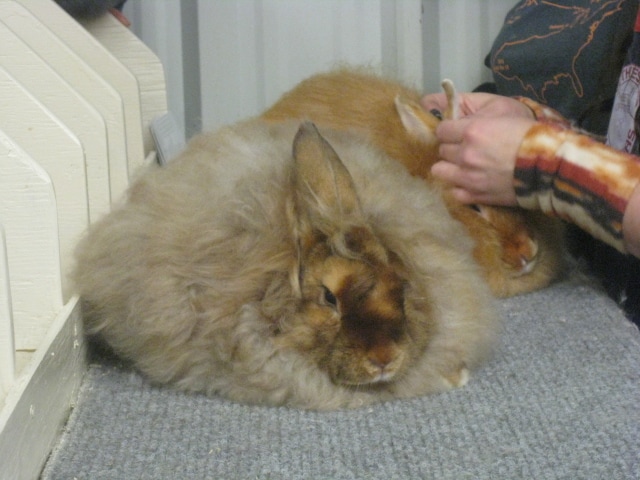 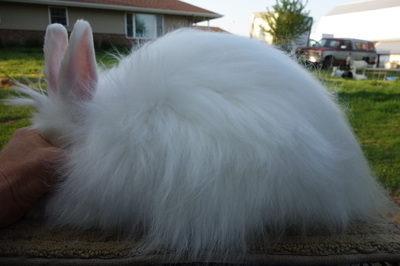 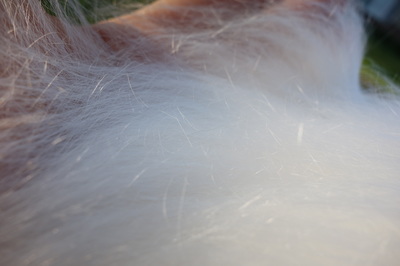 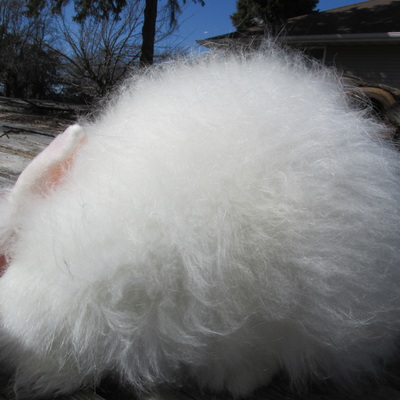 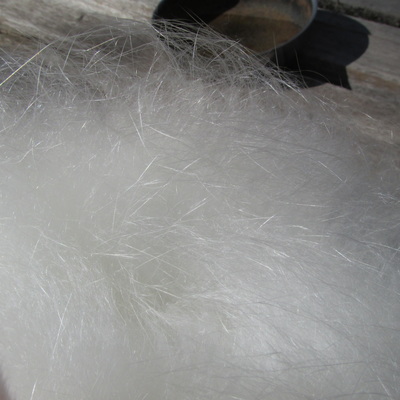 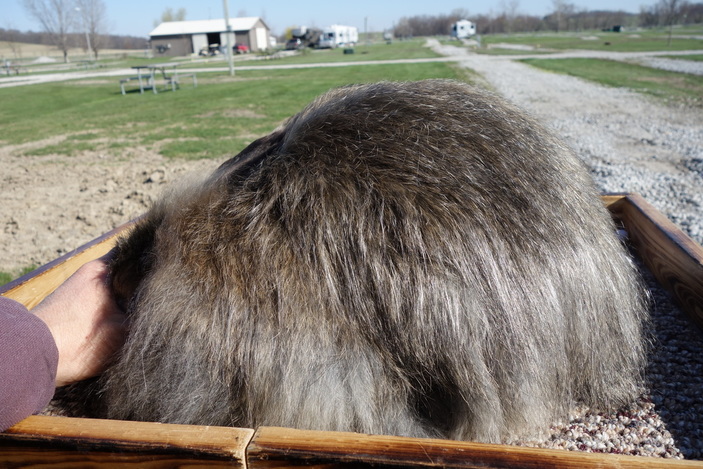 Sandstorm has gone to live with a lucky youth breeder in Minnesota.
Dolly Rock's Fantasia
Chinchilla
Moved to Illinois 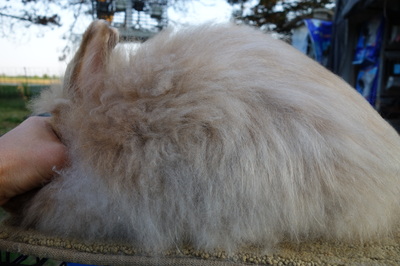 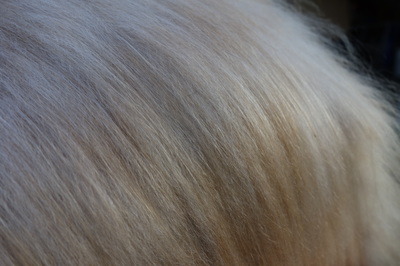