did you know??
Registered mammoth jackstock are critically endangered

What does that mean? Critically endangered means less than 200 individuals are being registered each year with the Mammoth Donkey registries in the United States and the estimated worldwide population is less than 2000 (registered animals). 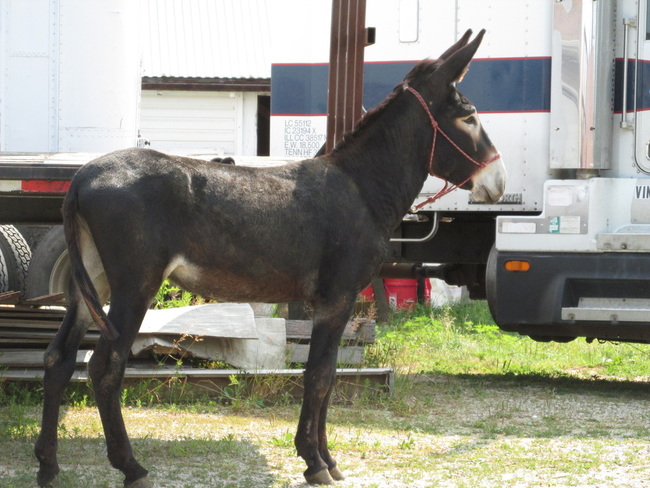 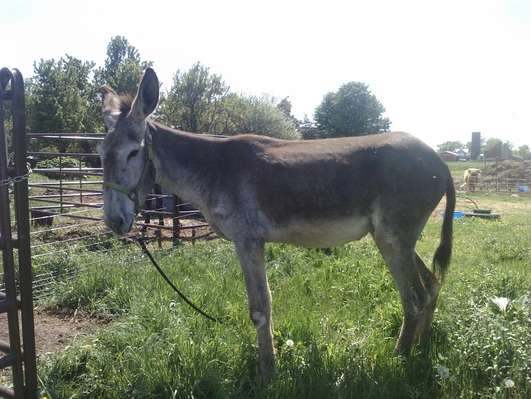 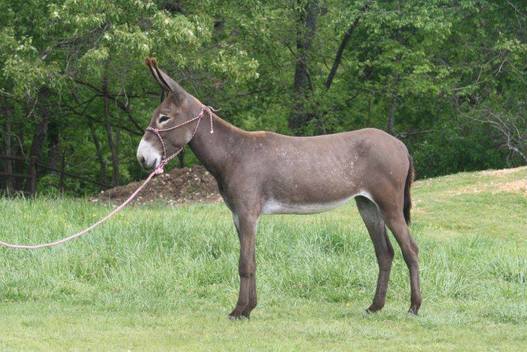 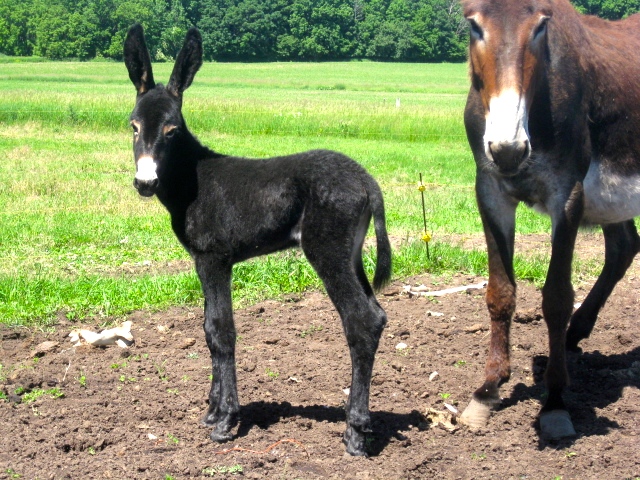 I would like to introduce our adorable new baby for 2016! It's a girl!!
Born June 6th. Jerk Face X Dolly! 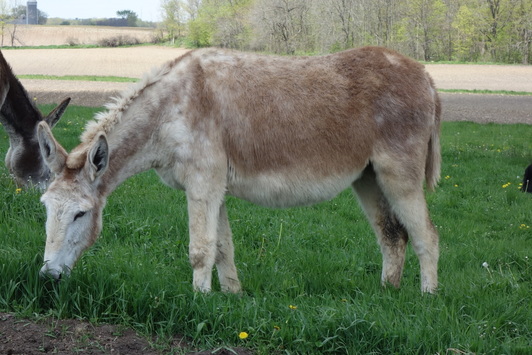