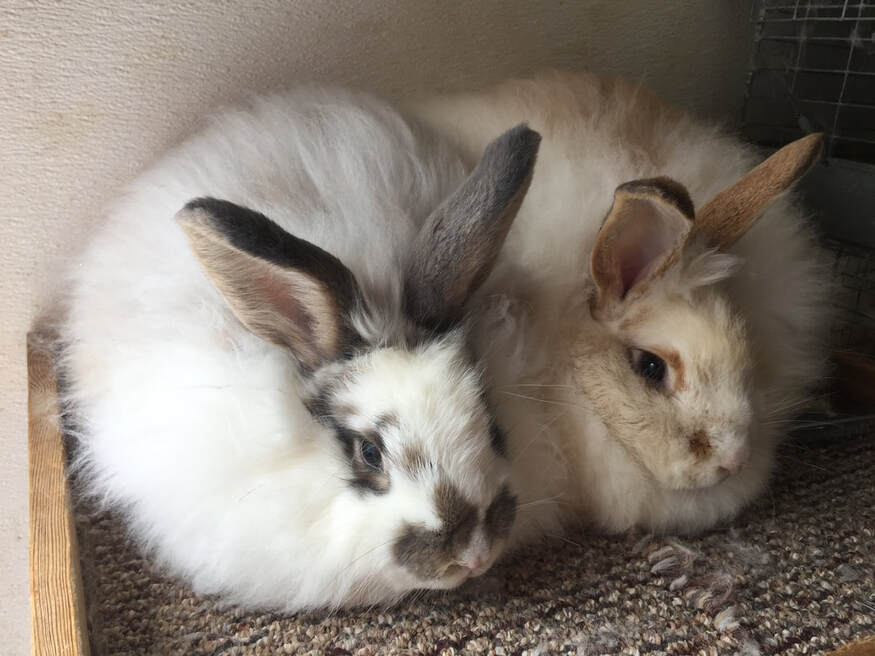 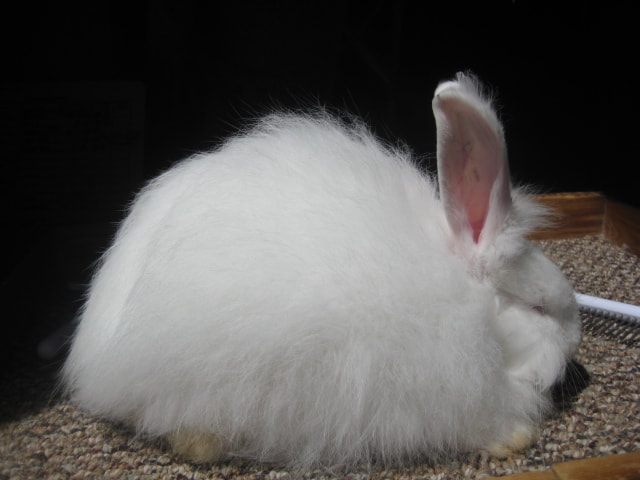 Chicago has gone home with Heather Campbell of Oceanside Angora 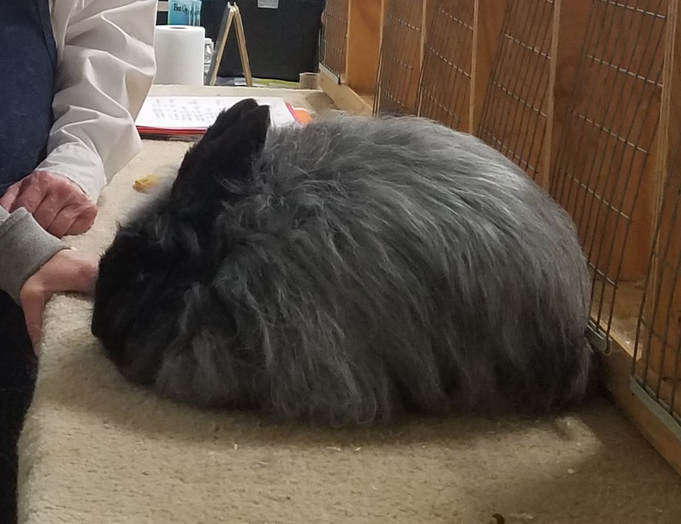 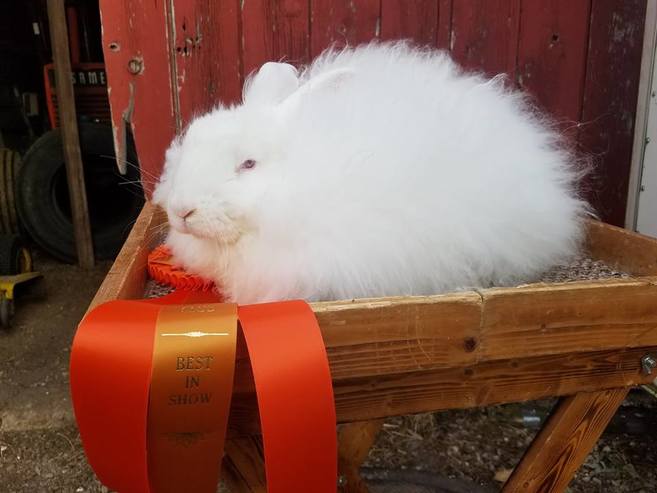 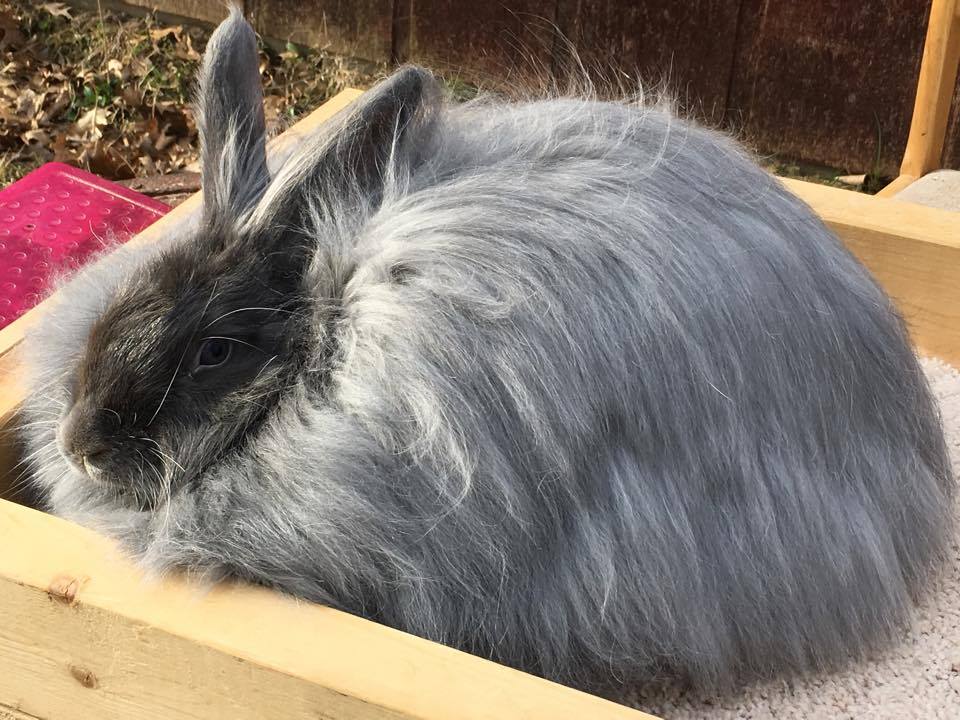 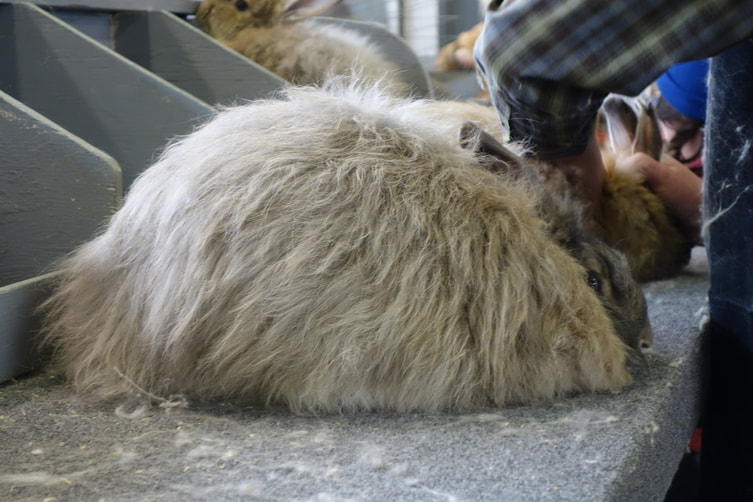 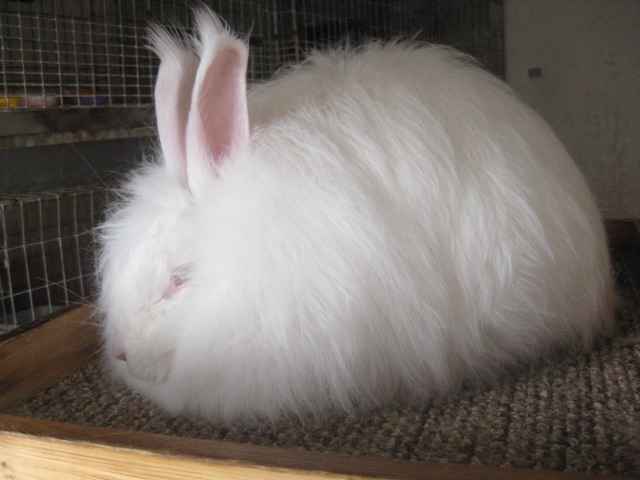 a top notch foundation makes or breaks everything...

HGF Space Cowboy and HGF Mary Dyer
This was my first ever pair of french purchased from Eric Stewart. What a pair of rabbits! Space Cowboy is a grandson of Stunning and Mary is a Great White daughter. Both have BIS winning sires.
Both rabbits have sadly passed on, but their influence set a standard of excellence in my barn.